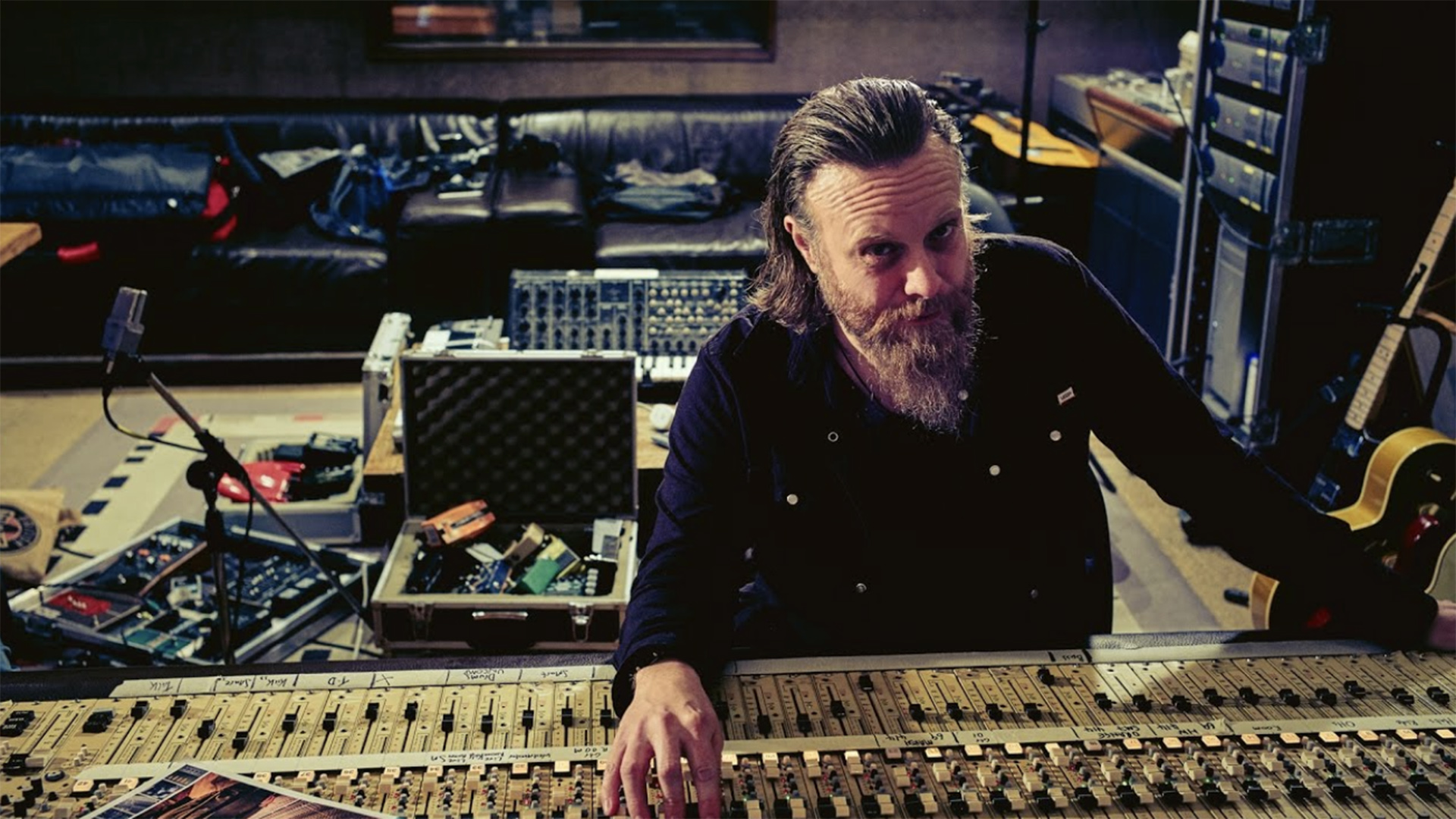 Part 1: Dave explains what he does as a record producer, demonstrates how he shapes and experiments with sound using vintage as well as modern technology, exlains how he works with bands and shares his views on the influence of computers in music. Learn how he went from being a tea boy in a London recording studio to producing hit records.