In this conversation we get a global overview of how vaccinations are going world-wide and how that’s impacting the slowing down of the pandemic, the differences between different vaccines, the roadmap for returning to post-pandemic normalcy and how that may differ from pre-pandemic normalcy, and address questions, concerns and fears about vaccines, including these: 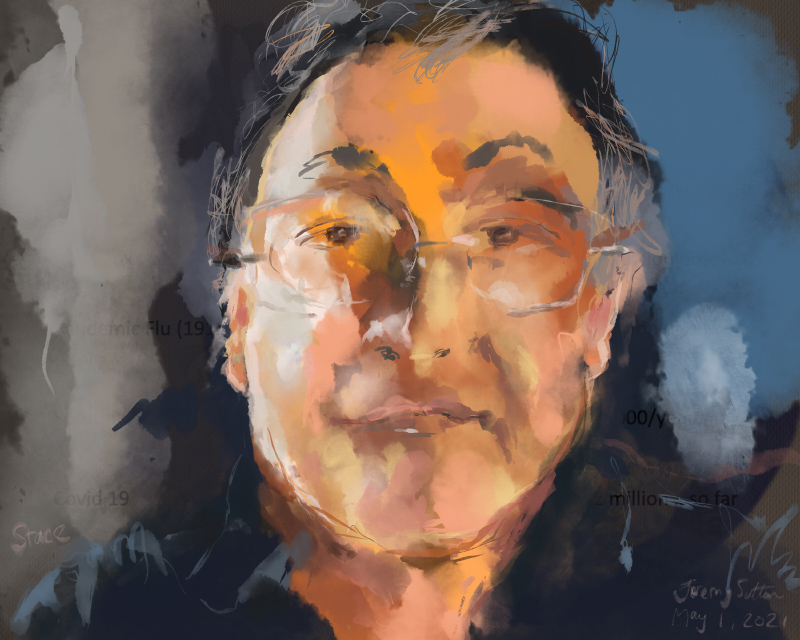